Moon Gallery FUTURE PAST opens the countdown to the 50th anniversary of the Apollo 11 Moon landing. The show marks the beginning of the Year of the Moon celebrated internationally and at SPACE EXPO – the official visitors center of the European Space Agency at Noordwijk with exhibits on space, gravity & satellites. Future Moon missions require public engagement and putting together the brightest ideas from different cultures and backgrounds. This is what Moon Gallery aims to stimulate.

Moon Gallery intends to send 100 artworks to the Moon within the compact format of a 10 x 10 x 1 cm plate on a lunar lander planned to be launched in 2022. 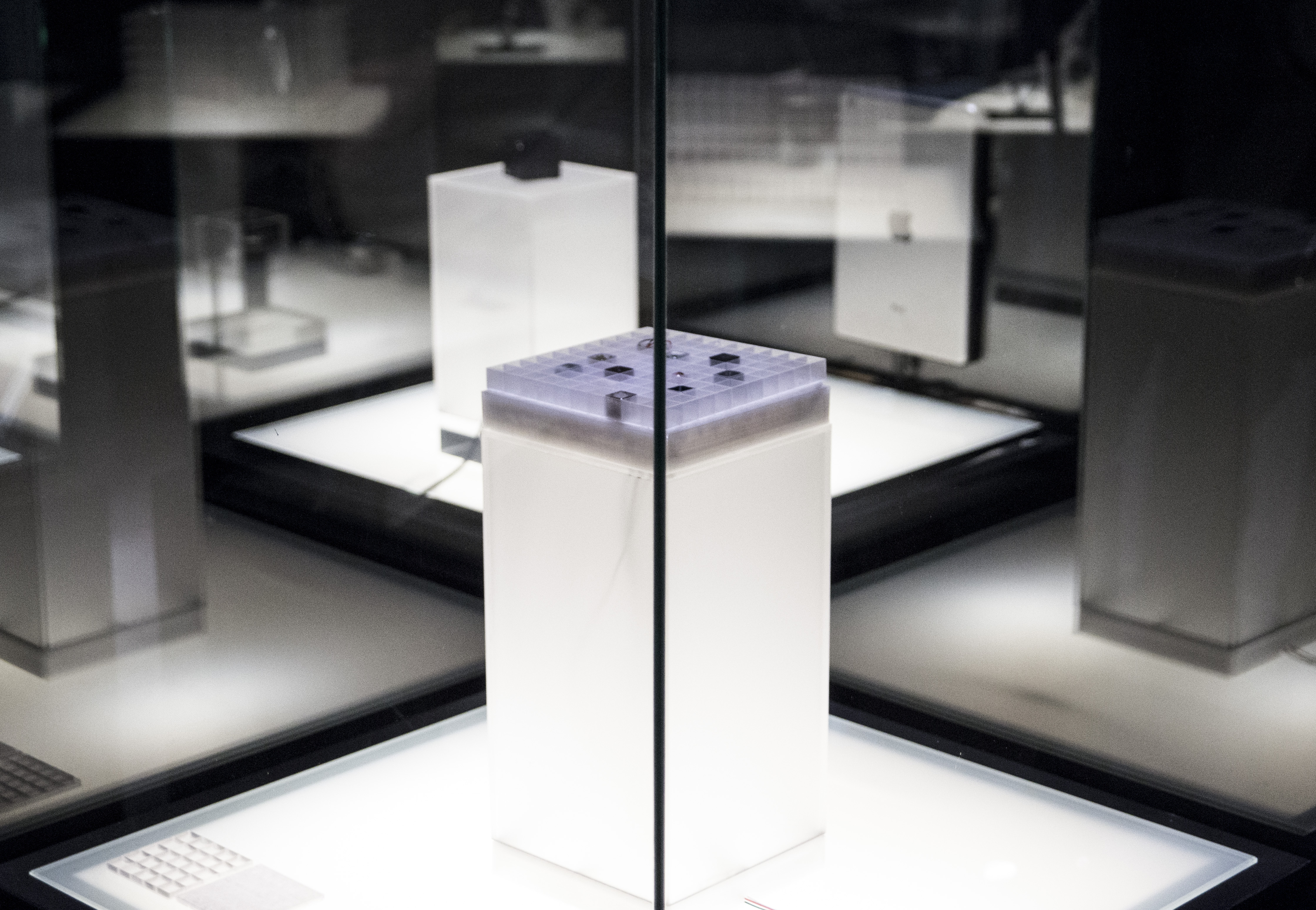 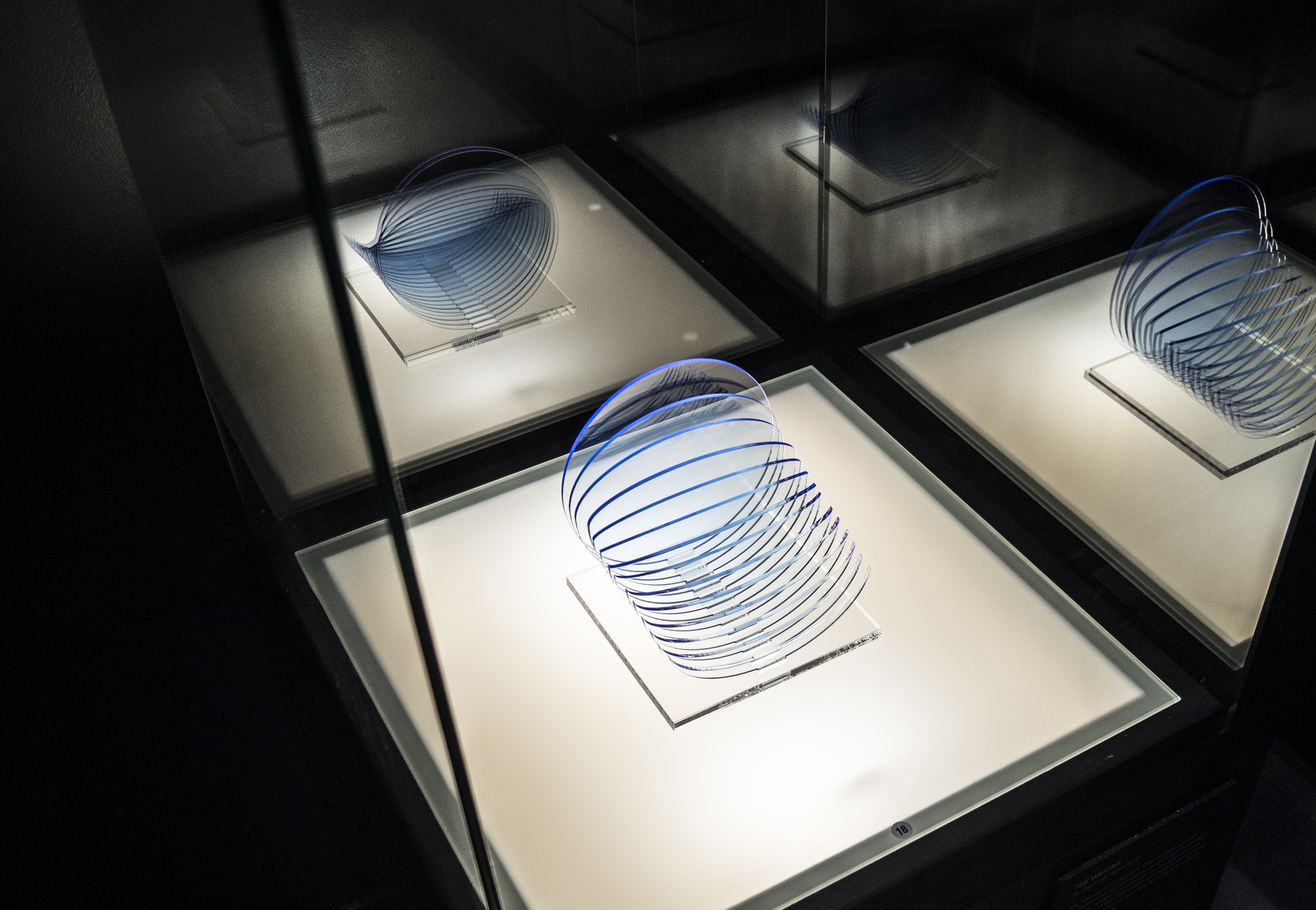 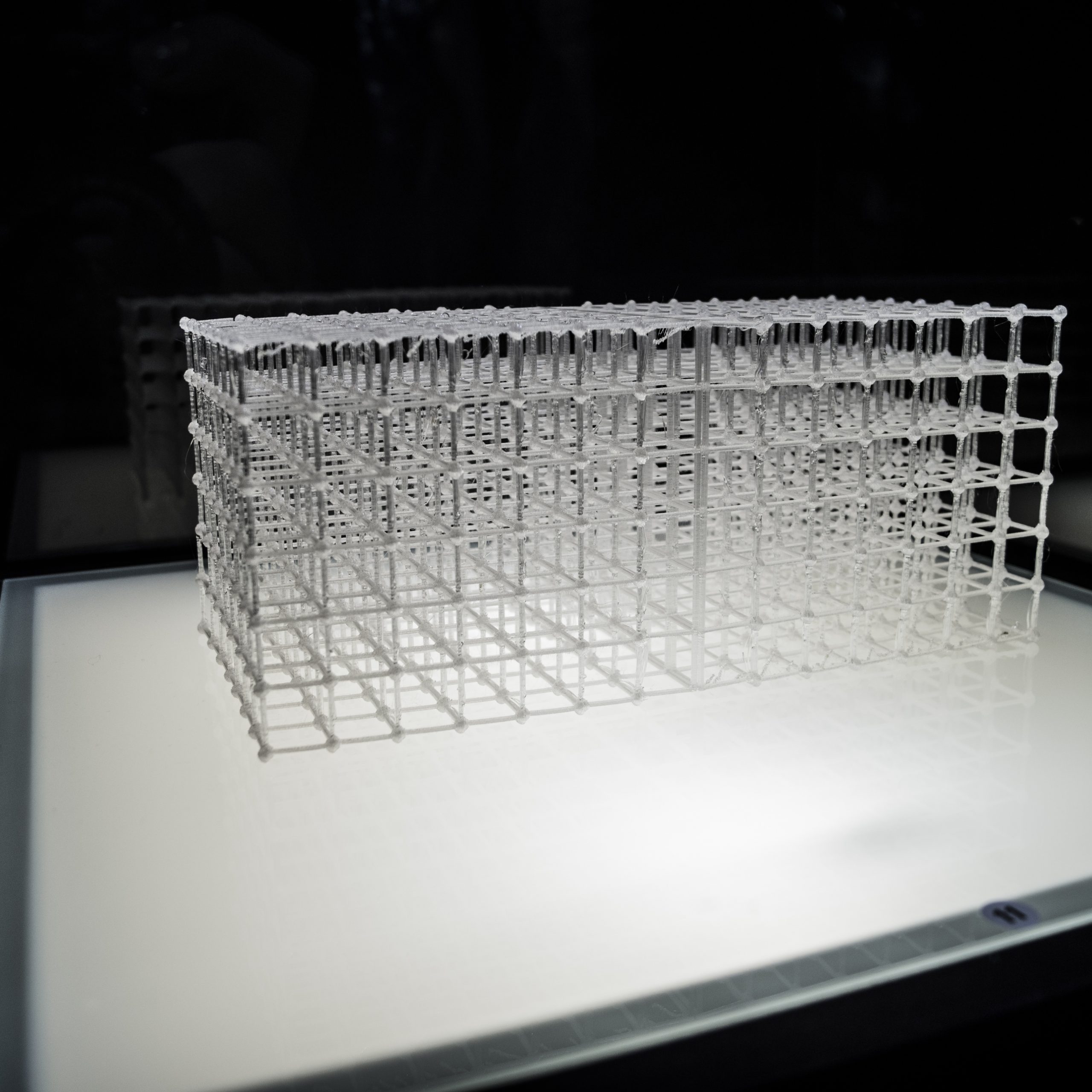 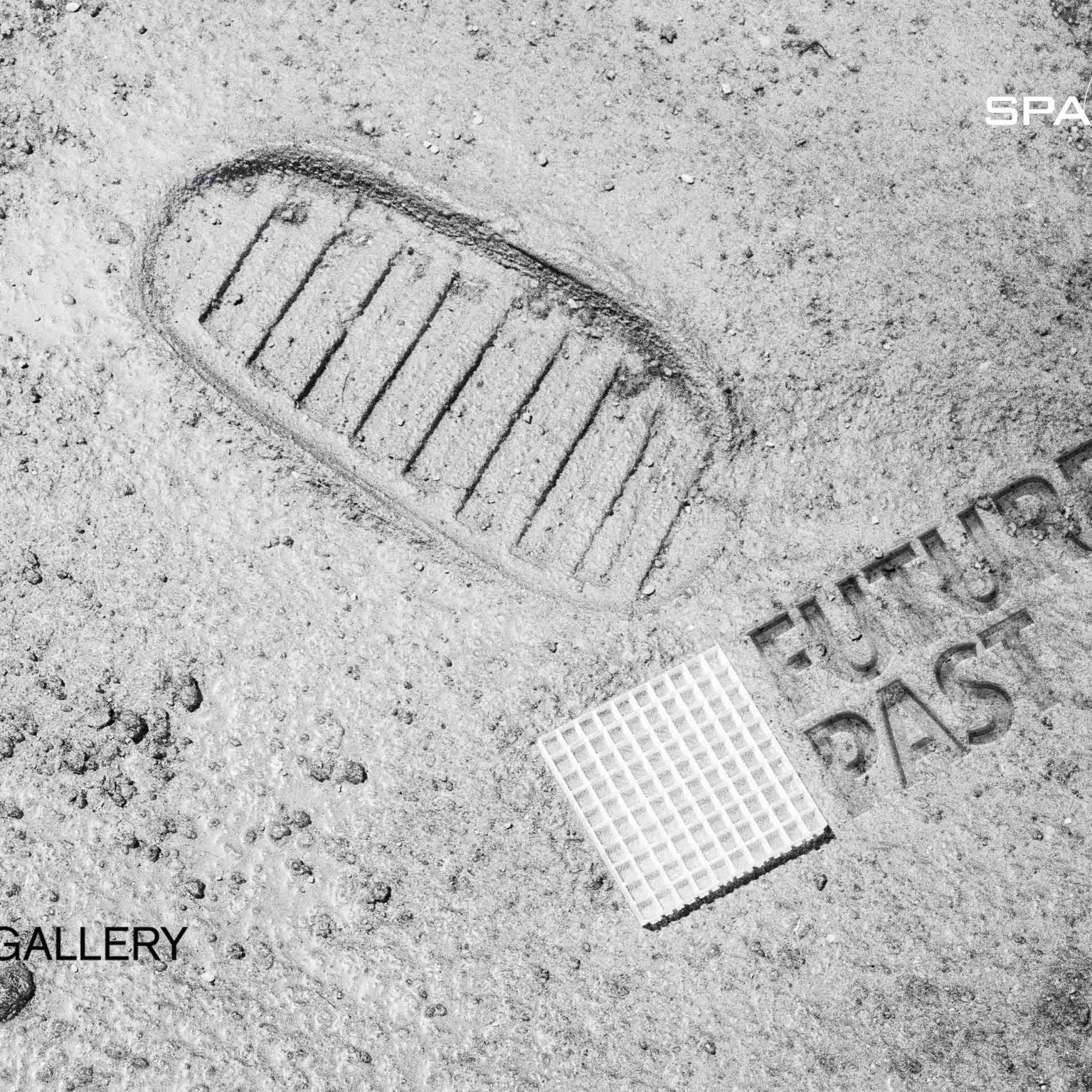 How can we give an extraterrestrial intelligence a glimpse of our human intelligence in all its complexity. A question that is aiming to lay bare the driving force of the human perception in a universally understandable way seems like quite a challenge. But just as we try and put ourselves in the shoes of the prehistoric human, when we look at his artifacts, we might also be able to offer the extraterrestrial observer the chance to look though human eyes.

In order for the extraterrestrial observer to base himself on a stable factor, the subject matter will be the moon itself. This offers a referencing point from which to depart in the quest for understanding the human mind (that is; if the moon still exists by the time anyone is paying our region of the galaxy a visit). However, not only the extraterrestrial observer is being taken into account. So lets pay some attention to the deeper question at hand: what does it actually mean to be human? And how can we capture the human experience in a truly universal image?

Since the dawn of mankind humans have looked at the waxing and waning of the moon with some kind of explanation in mind. It took humanity quite some time to distill the sensoric data of the minor changes in their environment into the idea of a lunar calendar; the idea that we can measure the passing of time by closely monitoring the changes in what we see.

What this tells about us humans, is that over time we can actively abstract long term knowledge out of an accumulation of sensoric data, or in other words, that we posses the ability to acquire wisdom. Observing the celestial body’s is where science had its beginning and where a lot more is yet to be learned. But what if science can not give us a sufficient answer to our questions? In that case we revert to an other form in which we humans condense wisdom; that of the metaphor. This is were art comes in to play. A metaphor shows how human perception of an object can translate to a deeper meaning. Even if our civilization will advance rapidly we will still be creating art, because where other means of gaining knowledge fall short, we still rely on metaphors to transfer meaning.

The design is based on the phases of the moon, as viewed from earth, put in sequence. The individual parts will be laser-cut out of a polymer. Put together they will fit in to a 1×1 cm cube.

One may ask what deeper meaning this particular object carry’s. In my language (Dutch) we have the word wasdom. It stems from the same root as wisdom. The saying “tot wasdom komen ” means as much as “having grown until reaching it’s full size or potential”. The waxing and waning of the moon function here as symbols for the coming of age of a civilization; giving us humans the capacity of self-reflection and putting in perspective how our human lives echo the movement of the planets.

You can look at it as another abstraction of meaning: One of a less scientific nature than measuring the passing of time, but one that appeals to us the more, because it is prodding away at the mysteries of human existence and tries to explain the things that we cannot truly grasp and that we feel humbled by.