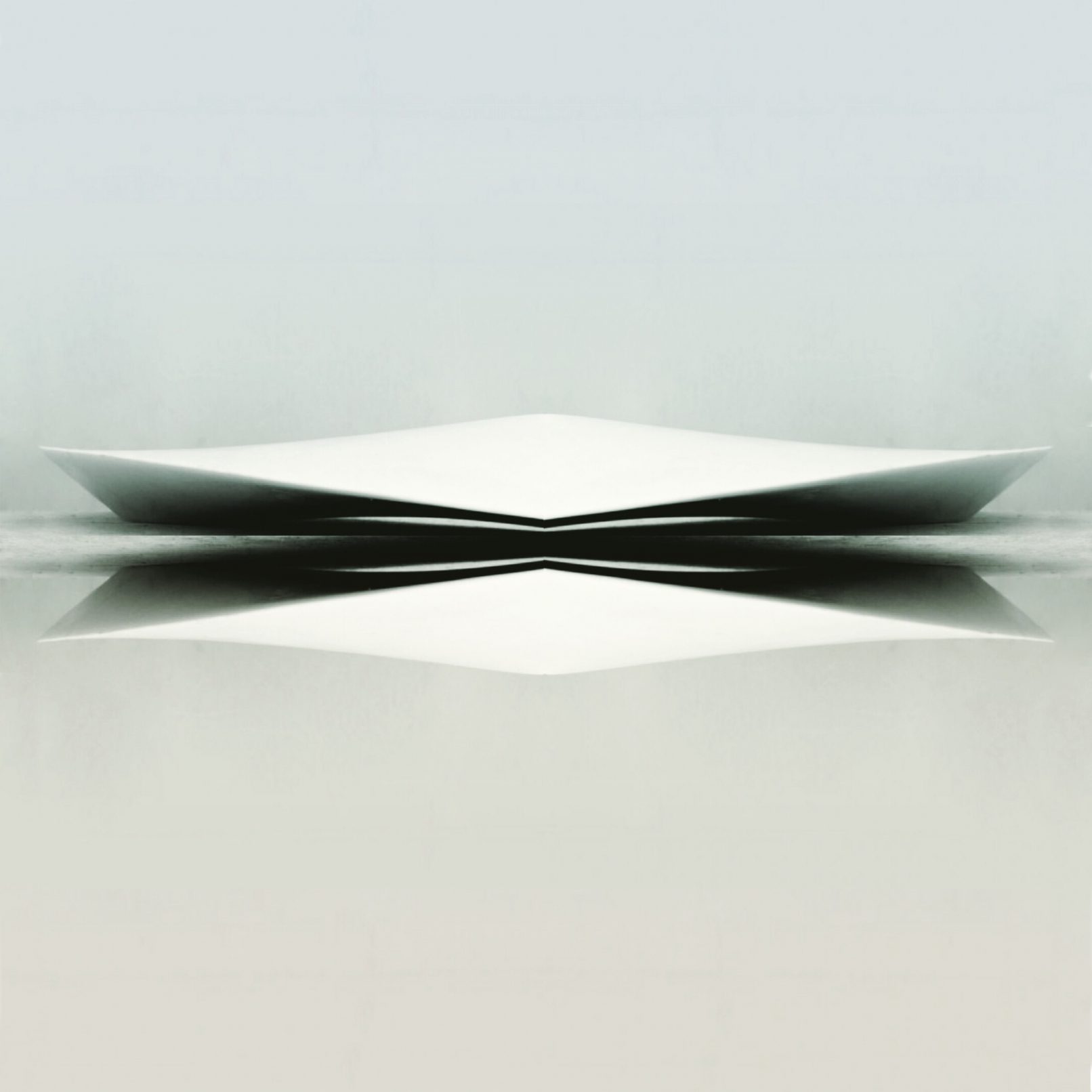 One of the digital assembly’s that Badriah made during the first half of the year-long two-dimensional research she did in 2019, looked remarkably architectural. It is an excellent example of what super-symmetry, a term coined by the artist to describe a concept of symmetry involving more than one axis.

The bilateral reflection that can be seen in these images conjures up a certain groundedness. Take for instance a Greek temple. It’s shape expresses some divine order, so eternal that even in modern architecture it is a recurring motive. But mind you, this is not a downward-cast order prompted by one superior god, but one that is democratic and inclusive yet superior in it’s own right: the order of simplicity.